An electrical emergency or crisis can put your entire operation at risk. 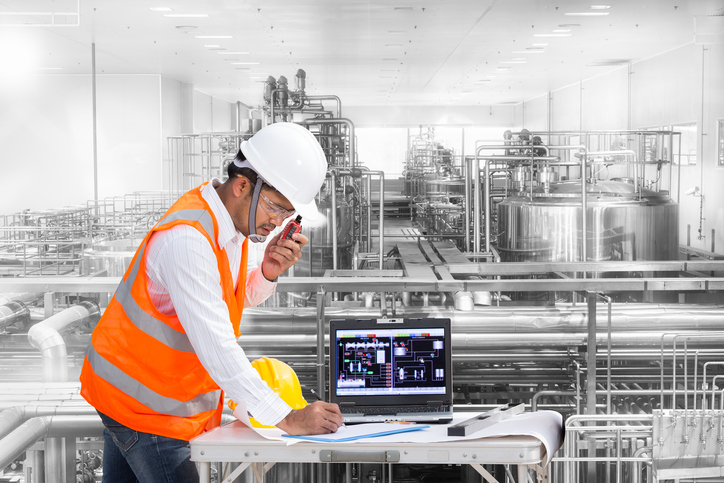 On call 24/7/365, specifically trained and equipped for these situations, Dinto knows how to quickly intervene to protect your facility from the potential loss caused by an electrical failure or malfunction.

From electrical service or electrical repairs to comprehensive preventative maintenance programs and services to 24/7 emergency response and resolution, our team of experienced electricians stand ready to rapidly respond to your emergency needs.

Guard against unexpected power interruptions or failures, improve safety, and lower operating costs. More than 80% of electrical interruptions originate on the business side of the electric meter. These interruption or outages can impact your productivity and profitability.

Power problems seem to happen at the worst possible times. When they do, you need a company with the expertise and knowledge to locate and repair the problem properly and quickly.

Emergency Call: Water penetrated a 2,000 amp electrical bus duct at a major CT hospital early on a Saturday morning. Dinto management and field support were on site within one hour of receiving the call from the hospital facilities manager. Following an initial assessment, Dinto resources were called in.

Challenges Faced: The affected electrical bus provided generator power to an emergency switchgear which provides power in critical areas during a power outage. The hospital had to go into diversion because of this and state agencies were therefore notified. Hospital administrators were called in and the Command Center was manned. There was an immediate risk created by the damaged bus duct. In the event of a power outage, the hospital would lack the back–up power necessary to support patients.

Scope of Work: Several things had to happen quickly. The damaged bus had to be taken apart in order to understand the extent of the damage. Two 1 megawatt temporary generators along with 12,000 feet of temporary power cables had to be procured and brought to the site. The bus bars inside of the Emergency Distribution gear had to be removed, and new ones fabricated with lugs mounted on them. This was to allow us to terminate the temporary power cables we were bringing in. This required having one of our vendors open up his fabrication department on a Saturday to custom make these items.

The two generators were delivered to the hospital and setup. The temporary cables were run from the generators and through the building to the emergency switchgear. Temporary ramps were built to protect the cables from damage in certain areas. The bus bars were installed so that the cables could be terminated onto the lugs that were installed. Temporary control wires were run from the automatic transfer switch to the generator start circuits. Phase rotations were checked and the system was tested. From the dispatch time to the time the last person left the site was 14 hours.

This temporary system was left in place for 6 weeks while the bus duct was removed and rebuilt.

The refurbished bus duct was reinstalled, megger tested, and then put back on line.